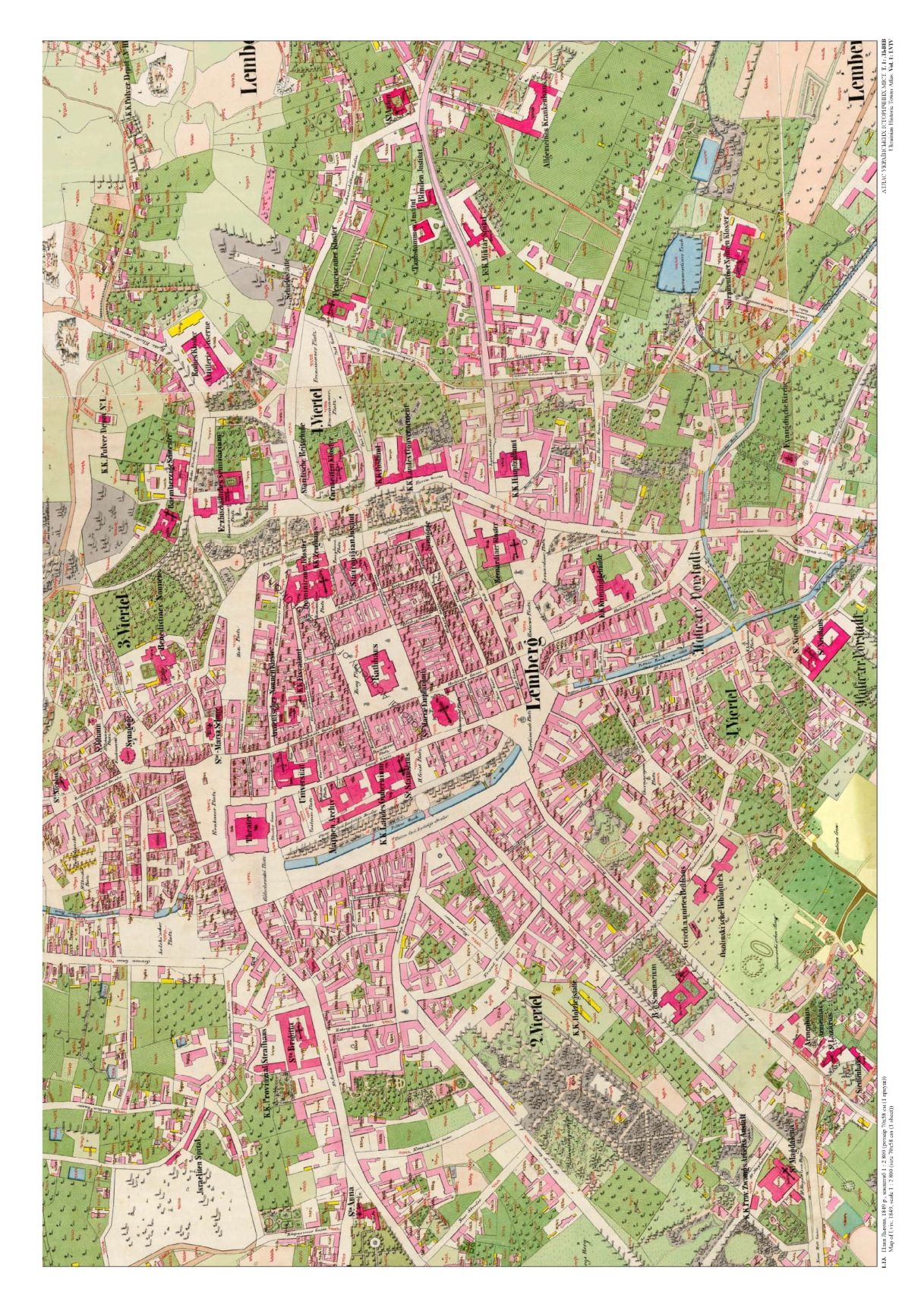 The team of the Hungarian Historic Town Atlas joins to the statement of the Historic Towns Trust. We also would like to express our deepest sympathy and support for the people in Ukraine, and together with our colleagues we view with horror the destruction of lives, homes, and democratic freedoms in Ukraine. We extend our deepest sympathy to our scholarly colleagues and in particular to those working on the Ukrainian Historic Towns Atlas. Their work on historic towns is extremely important in preserving the rich urban heritage of Ukraine.

(The whole text of the original statement see here.)

Thank you for this Statement by the Historic Towns Trust and the support for the people of Ukraine at this difficult time for us. We in Ukraine feel the support of the whole world!

The first volume of the Ukrainian Historic Towns Atlas was published in 2014, when Russia began aggression in the Crimea and Donbas. After that, one of the main goals of the European Historic Towns Atlas became even clearer for us to preserve the historical landscape of historic towns for our descendants. To date, four atlases of Ukrainian towns have been published (Lviv - 2014, Halych - 2018, Zhovkva - 2016, Zhydachiv - 2020) Before the Russian aggression, we prepared the next, fifth volume (Belz - 2022) which could not be published yet (the cover see among the images). Our plans include the implementation of an interactive Ukrainian Historical Towns Atlas, available on the Internet. Together we will win, with respect, Myron Kapral.

(For more see on my academia.edu site.) 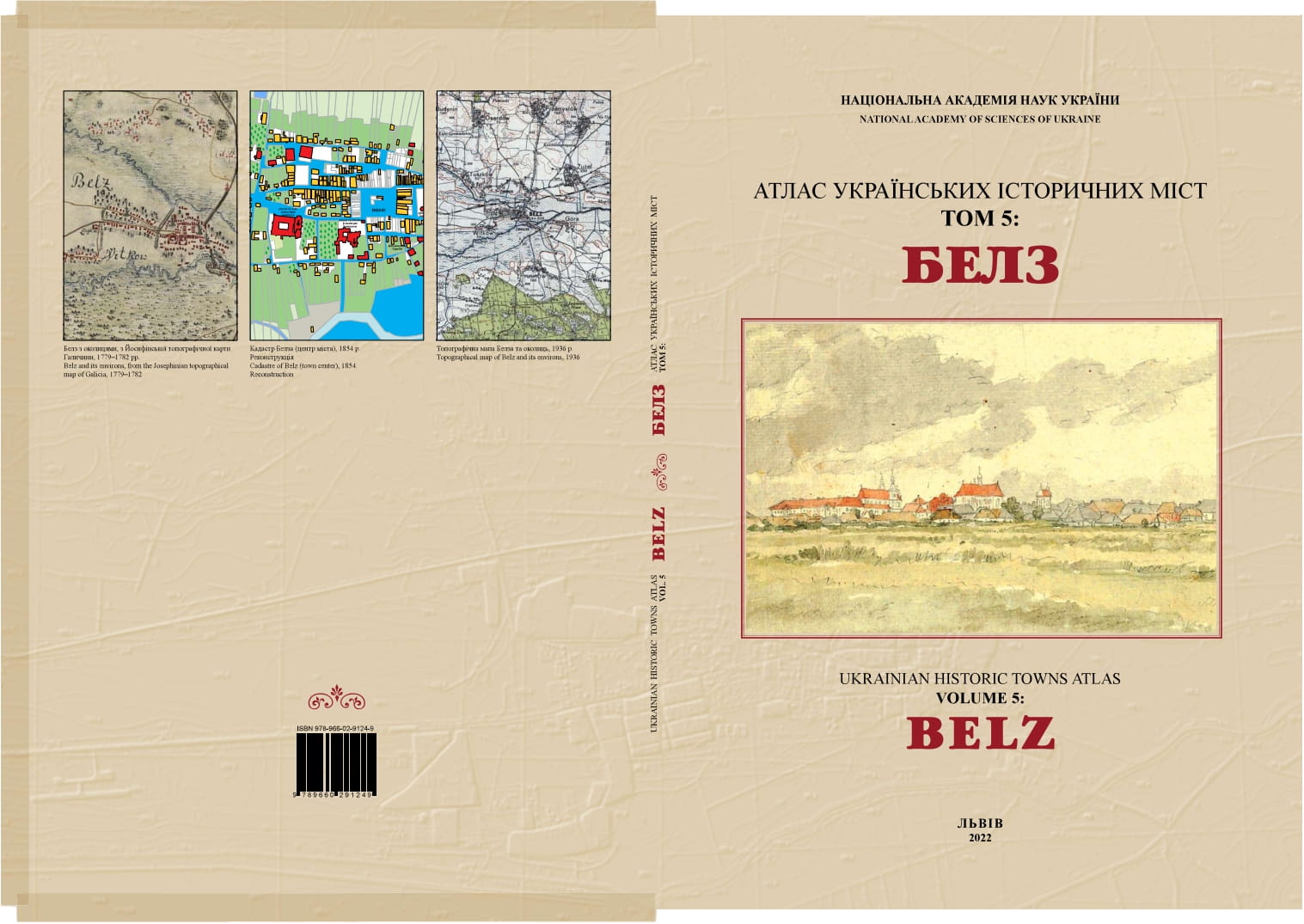